Facebook was an instant success for young adults. Fourteen years later Mark is no longer a young adult, and neither is Facebook.

The young students who initially signed up for Facebook, are in their 30s now.

Facebook has lost its attraction for many teenagers and young adults. One of the reasons is that parents and grandparents are also on Facebook. There’s no more ‘privacy.’

Fourteen years ago, Facebook didn’t have much competition in the social media arena. Today there are a variety of social media platforms to choose from to stay in touch with friends. Each platform has its own unique benefits to communicate and socialize online. Therefore, younger people aren’t limiting themselves to using only one or two social media platforms.

People who’ve been using Facebook for years have built a network of friends throughout the years. They may say it’s easy to leave Facebook, but most of the users won’t just opt-out and leave their social networks.

Soon it became obvious how easy it was to stay in touch with friends and family, even those who were geographically too far for regular visits. It was easy to search and find old acquaintances and to reconnect and share posts and photos.

Facebook presented opportunities to connect with like-minded people who had the same interests.

For the older generation who became more housebound, Facebook created an alternative. It became possible to still ‘visit’ friends and family, although they were now connecting online.

Facebook usage is growing under adult children and senior parents. Facebook and LinkedIn users aged 65 years and older have increased from 27% in 2013 to 35% in 2018. Although senior adults would visit Facebook maybe twice in a day, they spend an average of 35 minutes on Facebook per day.

A survey study done by Pennsylvania State University showed there were 4 main motivators why the elderly use Facebook: social bonding, curiosity, social bridging, and because of family requests. Requests from families, however, had negative reactions too. Many senior users didn’t want to create a Facebook account because of the family’s insistence.

According to Dr. Laura Carstensen, head of Stanford Center on Longevity there are two main reasons why the older generation is the fastest growing group in social media.

Facebook is a social media platform. In other words, people communicate on an informal social level. Content is shared. Questions are asked. Comments are in abundance about anything and everything posted on Facebook.

It is, therefore, a great platform to connect with potential clients and to get to know them in a relaxed, informal manner. If your Facebook posts are informative and of value, people will share your posts, and it will reach the people who need your services and expertise.

With the shifting of Facebook to an older demographic, Facebook is becoming an essential marketing tool for businesses whose target market are adult children and the elderly.

Ready to take your practice to the next level?

Related Elder Law & Estate Planning Marketing articles you may like 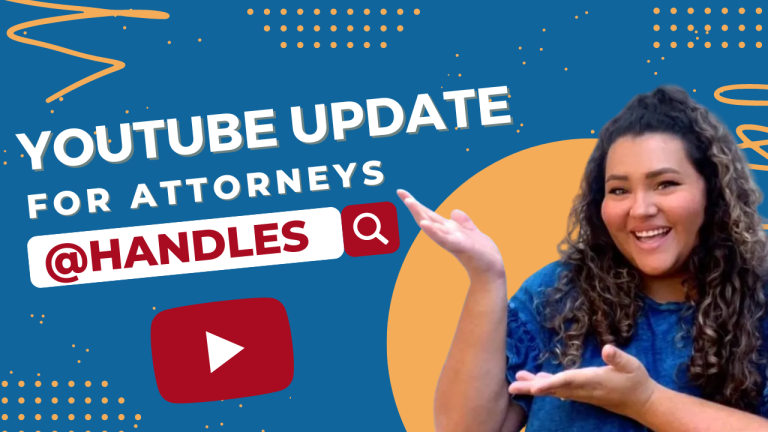 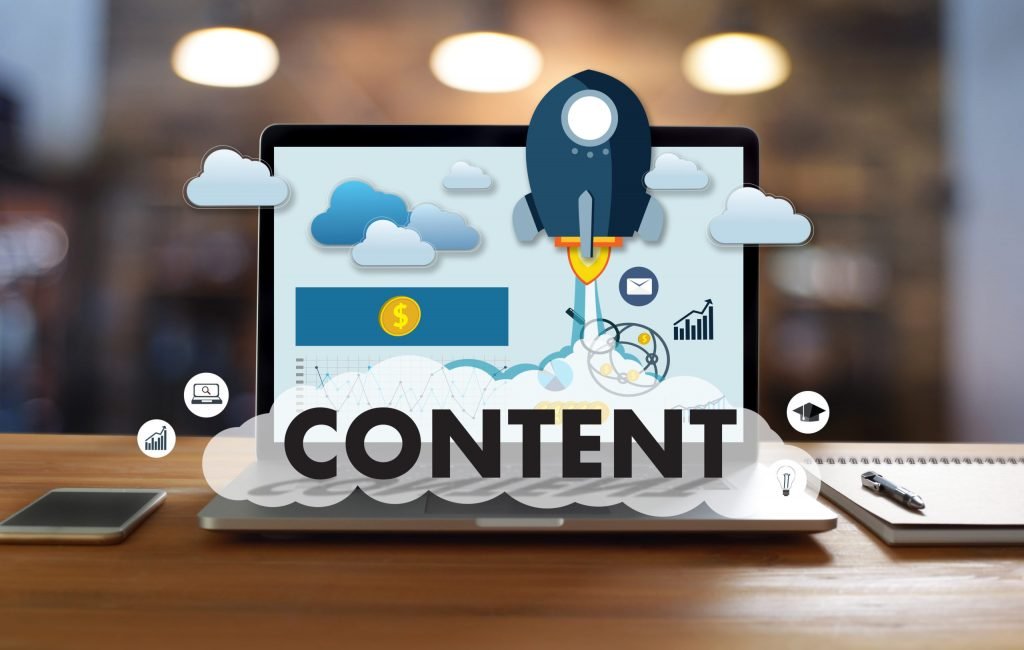 Estate Planning Social Media Posts: What should I post and where?

What are you waiting for?

Most attorneys struggle to get in front of quality clients. They don’t know where to start to effectively promote their services.

At Bambiz, our marketing gets you noticed in the community so you stand out from the competition and grow your practice.

Every month we will provide you the top 4 trending YouTube topics (keywords) related to Elder Law & Estate Planning. These are things that your potential clients are already searching for!

These are examples of the e-newsletters that we create for our clients.

With our email management service, we create and send a weekly e-newsletter to your contact list. We brand it with your colors and logo, and it looks like it comes straight from your firm.

This is an example of the emails in our nurture sequence.

With our email management service, we create you both sales and nurture email campaigns that follow up with all new potential clients for 2 months.